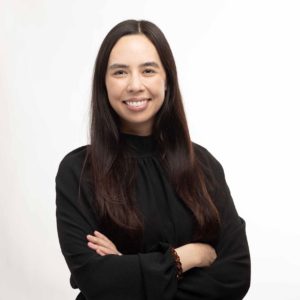 Kara Subach is the Founder of Vespia Partners. Prior to launching her communications and digital media business, Kara consulted and managed communications for various businesses and nonprofit organizations. She has served in organization management, fundraising development, and communication roles. Kara is a former Army Reservist who deployed to Afghanistan in support of Operation Enduring Freedom. She also served as a Commissioner on the Arizona Veterans’ Service Advisory Commission which provided policy advice to the Governor .

Originally from Scottsdale, Arizona, Kara attended the University of Arizona and earned a Bachelor of Arts in Political Science with a minor in law. While in college, Kara volunteered for many local political campaigns and served as President of Alpha Chi Omega. Kara also served as an intern to an Arizona Senator and Governors while completing her degree.

Kara is active in the community and enjoys volunteering. She currently serves as a Media Advisor for Catch a Lift Fund, a nonprofit which provides post 9/11 combat wounded veterans fitness grants to mentally and physically heal. Kara is also an Ambassador for the Alpha Chi Omega National Foundation. She is very active in her daughter’s schools and has served as PTO President and Girl Scout Troop Leader.